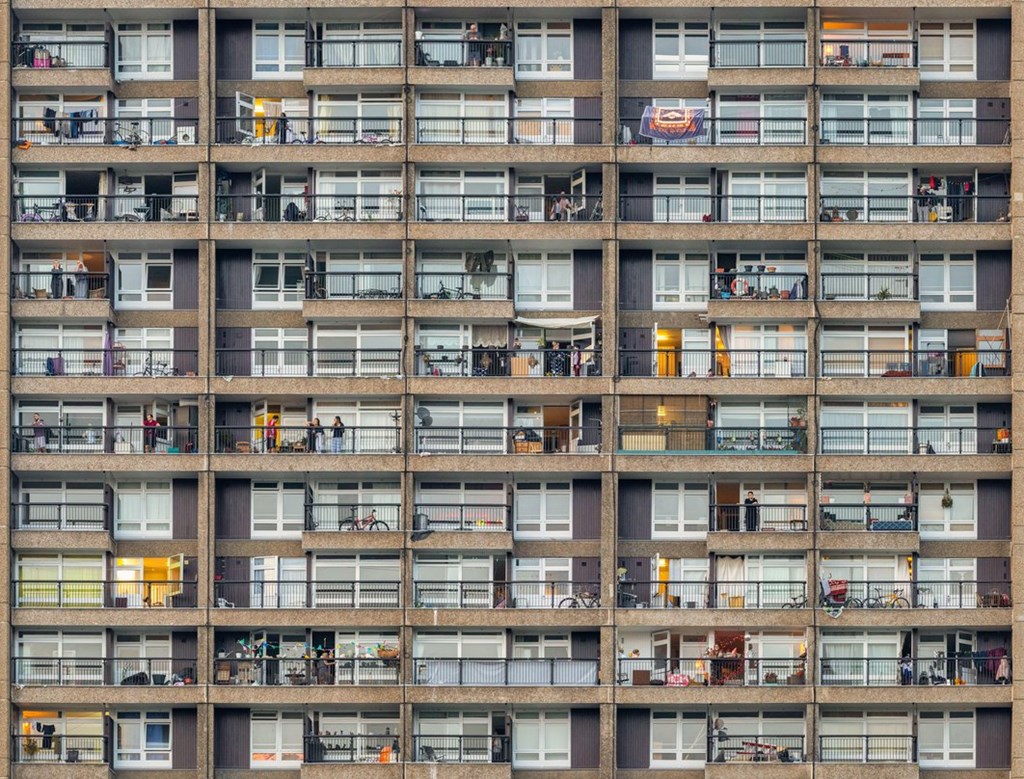 In our last article, we discussed the passing of the Fire Safety Act 2021 (FSA), its implications for the fire sector and for Responsible Persons (RP’s), as well as the fact that it will form the basis for further legislation, most likely based on the final recommendations of the Grenfell Inquiry. This time, we wanted to dig further into the revamped regulatory environment created by the FSA, the implications for existing legislation, and what the timescales are for implementing the new requirements.

The most prominent piece of legislation to be affected by the FSA is the Regulatory Reform (Fire Safety) Order 2005, with the new Act essentially serving as an adjunct to the 2005 law, without actually replacing it.  This is due to a legislative sleight of hand that owes more to the UK’s archaic constitution than to any deliberate attempt to confuse. The good news is that the FSA does clarify many of the vague stipulations in the 2005 law, such as whether references to external walls in the Order include “doors or windows in those walls” and “anything attached to the exterior of those walls (including balconies).”

With reference to the Building Regulations 2010, which includes Fire Safety: Approved Document B, the law itself has not been directly amended as a result of the FSA, although guidance has been progressively updated since 2017 to reflect the ongoing outcomes of the Grenfell fire. Most significantly, the Building (Amendment) Regulations, SI 2018/1230 law, which came into force in December 2018, instigated a ban on combustible cladding anywhere in the external walls of high-rise buildings over 18 metres, which is obviously something that will need to be considered when undertaking the external inspections mandated by the FSA.

The other major post-Grenfell regulation that will be impacted by the FSA is the External Wall Fire Review Form (EWS1), which was introduced in 2019 to standardise assessments on the external wall construction of residential apartment buildings, which must be undertaken by a designated competent person. While EWS1 is not directly referred to in the new Act, the definitions of what constitutes part of an exterior wall will need to be considered when external fire risk assessments (FRA’s) are undertaken.

The FSA clarifies that the RP for each residential building in multiple occupation has a duty of care to ensure that the structure and external walls are safe and at low risk from fire. This should allow more effective enforcement action to be taken where residential buildings are non-compliant and where essential remediation has not been undertaken. However, the Act does not address remediation costs in relation to cladding or its replacement. We can expect further legislation to build on this, particularly with relevance to evacuations plans, fire safety instructions and the provision of approved entrance doors.

There will continue to be debate over whether the FSA goes far enough and what else is needed to maximise fire safety moving forward, but for now much of the pre-Grenfell legislation remains in place, albeit with numerous clarifications and additions introduced in response to the lessons learnt.

When Will Things Happen?

The biggest question mark regarding the FSA is when and how it can be fully implemented. In deciding not to legislate on precisely who is responsible for paying for the removal and replacement of defective cladding, as well as other problems such as inadequate fire doors and compromised compartmentation, the government has left it up to building owners, occupiers and RP’s to resolve these issues. This has implications for both the time it will take to resolve these problems, and also for the newly revised ‘Stay Put’ policy, based on the combination of a BS5839-6 fire system and a BS8629-compliant evacuation system, which can only be introduced once a building is fully rectified.

The good news is that guidance is in the process of being prepared. Consultation was recently closed on the content of PAS 9980: Fire risk appraisal and assessment of external wall construction and cladding of existing blocks of flats – Code of practice, a document that will provide clear guidance on the assessment and remediation of residential building exteriors. It will help the RP’s chosen Fire Risk Assessor (FRA) to evaluate the risk of a fire spreading externally and decide if remediation work is necessary. The finalised document is due for publication in September, so it’s unlikely that the FSA will be actively enforced until the beginning of 2022.

It is not yet possible to give a definitive timescale the FSA’s implementation. Imperfect as they are, simultaneous evacuation and BS5839-1 fire systems will continue to be the norm for non-compliant buildings until they can be rectified. Even once the guidance has been finalised, it is likely to take several years to complete the inspection and modification of all affected buildings, given that there are an estimated 1,700 high-rise residential buildings (over 18 metres) in England, and up to 10,000 medium-rise (11 to 18 metres). A lack of trained external FRAs and cladding surveyors could also become an issue.

What Can We Do Now?

If you are a building owner, RP, FRA, or fire installer, you might be reading this with frustration. The good news is that, although the FSA is technically law, no enforcement action is going to be taken until the guidance is approved, then there will be a grace period in which inspections and remediations can be undertaken. If your building has already been identified to have defective cladding or other issues, there is nothing in the FSA to prevent you from moving forward with rectification, provided that funding for the work has been secured. The only provision is that, once further inspections have taken place under FSA guidelines, it is possible that further defects may be identified.

Most fire systems are being designed and installed with future adaptation in mind. For example, if you need to install a BS5839-1 now, it should be possible to convert this in future to a BS5839-6 system covering the communal areas, with devices inside each residential unit being repurposed for a BS8629 system. This means RPs can ensure compliance with their current and future responsibilities, without the need to pay for a full new fire system install once their building becomes compliant. While there is no specific date for the Waking Watch provision to end, the available technology means there is really no need to delay its replacement with an automated fire system, which will be more effective at a fraction of the cost.

By the end of this year, we should have a clearer picture of the timescales involved in implementing the full scope of the FSA. Realistically, given the scale of the challenge, the shortage of qualified external FRA’s and the continued uncertainty over who will pay for rectification, it could take up to a decade or more for all buildings to be fully compliant, which means we can expect the combination of simultaneous evacuation and BS5839-1 fire systems to be permitted until that milestone is reached.

In terms of the further legislation the government has talked about, this is likely to be formulated around the final recommendations of the Grenfell Inquiry. We know that there will be an increased focus on communication with both residents and the fire service, effectively mandating the RP to meet basic standards on fire safety, planning and evacuation. There will also be more stringent, and regular, checking requirements for fire doors, compartmentation and firefighting equipment, as well as a likely obligation for the provision of regularly updated building-specific information cabinets (aka Premises information boxes) containing floor plans, evacuation plans and a list of occupants.

In summary, while there are still questions to be answered, we are finally close to a definitive route out of the post-Grenfell crisis, and we can expect further clarification by the end of 2021, although the remediation process itself will take several years.  As a Responsible Person (RP), it is vital that you keep your eye out for further updates and guidance regarding the FSA and any follow-up legislation, as this will inevitably affect your statutory duties and obligations.