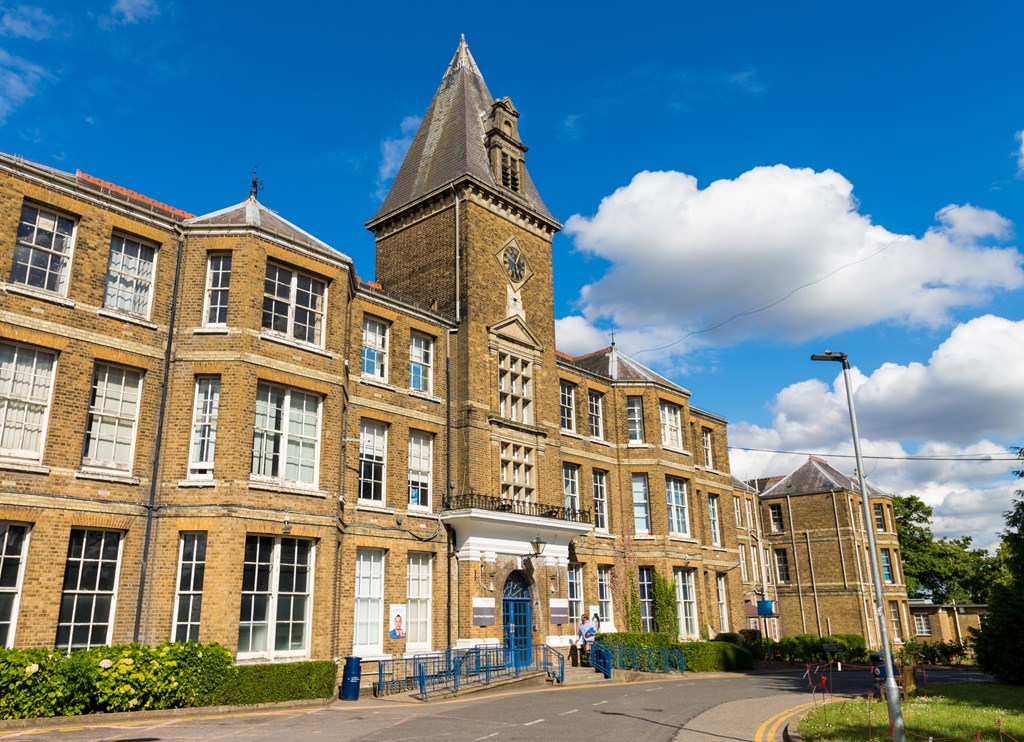 The redevelopment of Chase Farm Hospital was achieved in an unprecedented time frame for an NHS project of its size and complexity.

The new hospital was co-designed by patients, staff, The Royal College of Art and specialist architects to create an accessible space using the latest technology to provide patients with a wide range of medical services. Chase Farm Hospital has six floors and includes retail outlets, operating theatres, and a plant room on the roof. Acquired by the Royal Free London NHS Foundation Trust in 2014, the scheme took just four years to complete.

Despite the convenience of the site being unoccupied, the construction Team still faced extensive challenges The complexity of the system that was needed, combined with the stringent timeframe that was standard for medical facilities, meant that a tried and tested system was required.

The task of designing, supplying, installing, commissioning, and maintaining the L1 standard fire detection system was awarded to the Fisk Group.

The system is programmed to activate a phased evacuation with smoke dampers and access control included, depending on the different sequence for each activation. In addition, visual alarms were installed within secluded spaces like WCs, changing rooms and the operating theatres.

Working with a highly skilled team of engineers and electricians made the challenges of this massive project easier to overcome. Combining this great teamwork with an excellent, easy-to install fire detection system meant we were delighted with the outcome and are confident that the visitors, staff and patients of Chase Farm Hospital will be fully protected for many years to come. 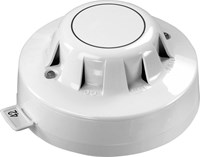 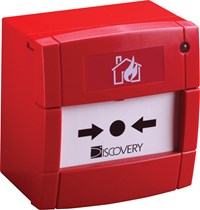 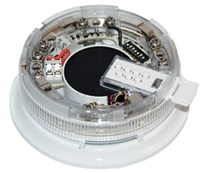 Discovery Sounder VAD Base with integral isolated mounting base. Designed for indoor use.