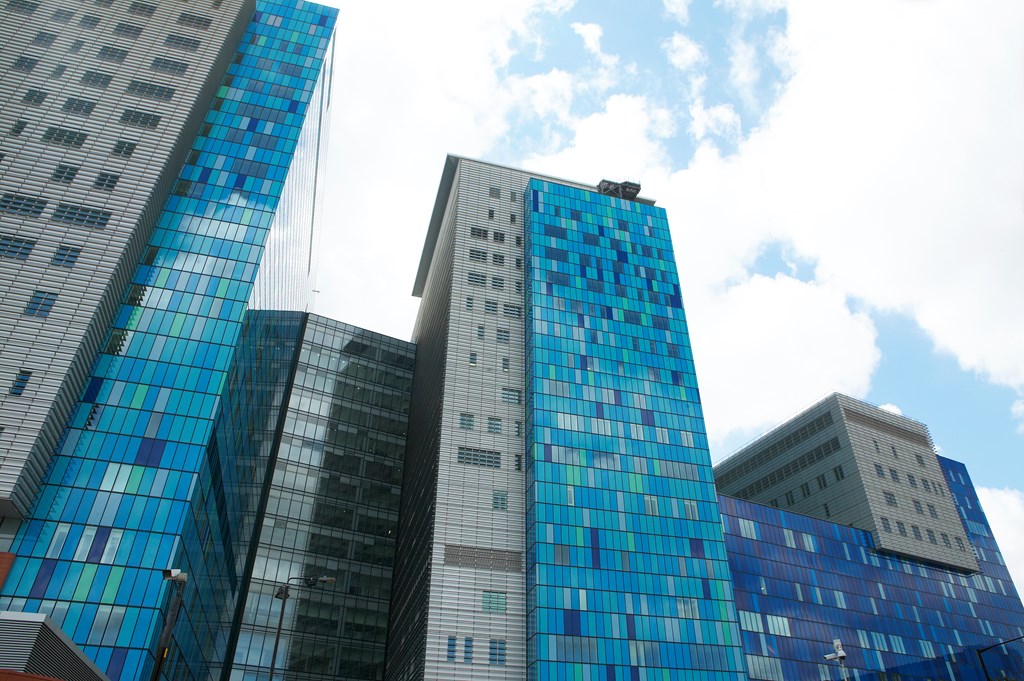 The Royal London Hospital provides district general hospital services for the City and Tower Hamlets, and specialist tertiary care services for patients from across London and further afield.

Static Systems Group were charged with designing, supplying, and installing the fire detection system. All while adhering to the strict conditions set by the client and project managers.

Static Systems Group recommended Apollo as the best solutions provider for the project.

In total, more than 10,000 Discovery devices were installed throughout The Royal London Hospital expansion, these premises consist of two 17 storey buildings and one 10 storey building, including a helipad.

The system, which monitors more than 500 zones, also includes approximately 3,500 interface units. These units interface with the tertiary systems.

It was essential for us to choose partners that would provide us world-class, future-proofed fire detection solutions. Static Systems and Apollo did just that. Both companies consistently demonstrated their commitment to ensuring that the system we put in place met both our own and our client’s stringent requirements. 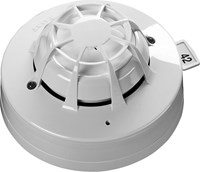 The Discovery Multi-Sensor Detector consists of optical smoke and thermistor temperature sensors which give a combined signal for improved false alarm management. 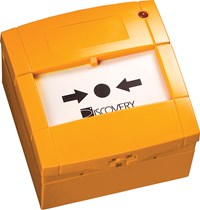